Is There Not A Cause…To Rant?

If talking about Ghana is a dice, Ace comes up tops. Few lawyers engage the socio-political issues of their day as Ace Ankomah does. Ever since he gifted his voice and pen to the public cause, Ace has dissected, analysed and proffered solutions to national issues with a patriotic joie de vivre. Indeed, it is said that he invests as much effort on his clients’ cases as he does on the national front. Or does he?

Ace has participated in street demonstrations, has written, has debated, has sung, and has coined phrases which have gained currency in the national conversation. In this no-holds-barred journey through beautifully written essays, one encounters a writer burdened with the frustrations of a boxer whose hands have been held from behind, the frustration of not being able to punch crass illogicality. And so he rants. From constitutional lacunas to the paradox of cocoa, from building permits to the dilemma of akpeteshie, from ethnicity to the degraded texture of Milo... Is There Not A Cause...to Rant? is what happens when a stammering, public-spirited private legal practitioner clears his chest about the Ghana he so dearly loves. 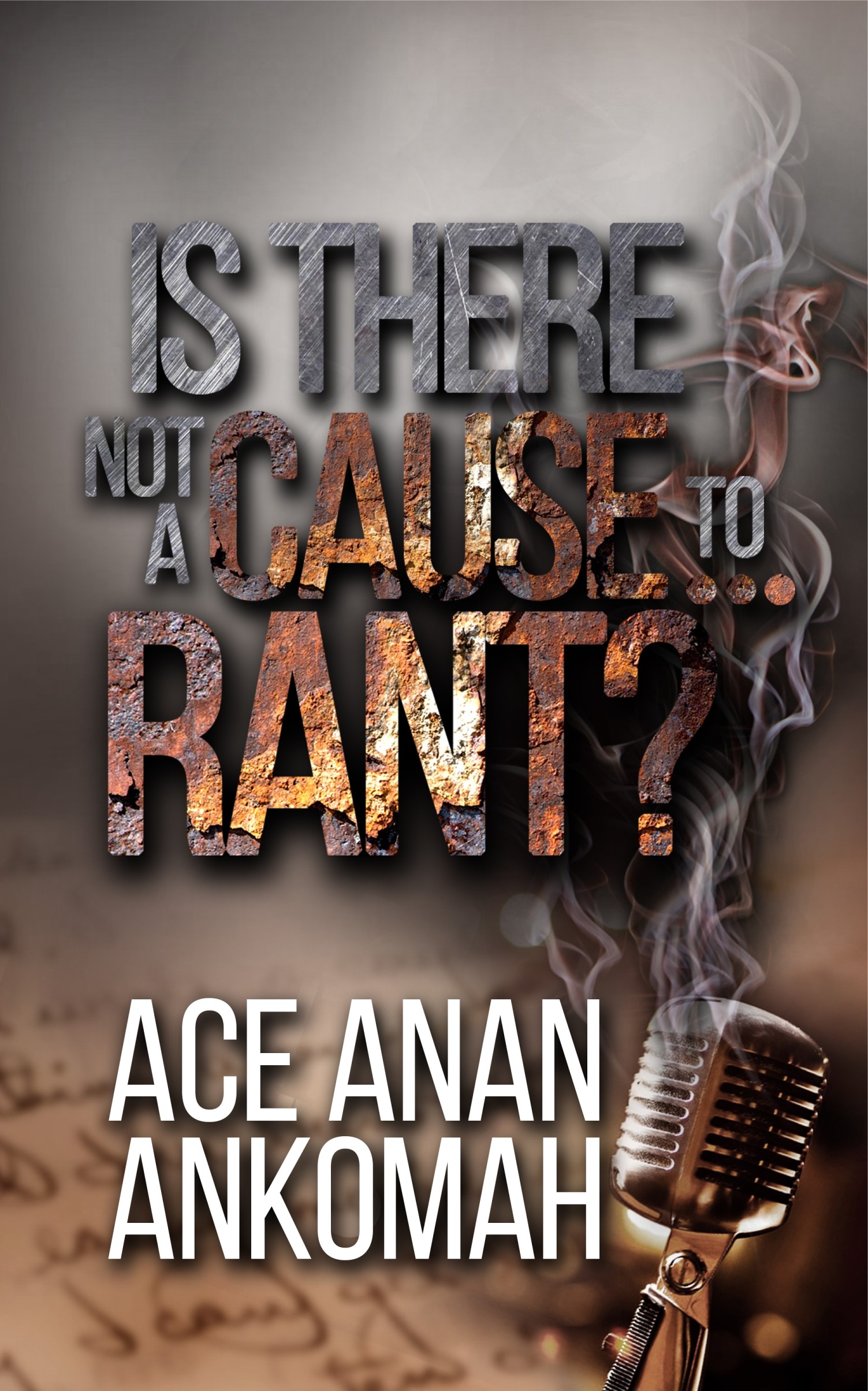 At DAkpabli, we believe in delivering quality content at reasonable prices with competitive royalties and aggressive marketing. Leveraging on the latest publishing technology to deliver quality products and services for our customers and partners is our hallmark.